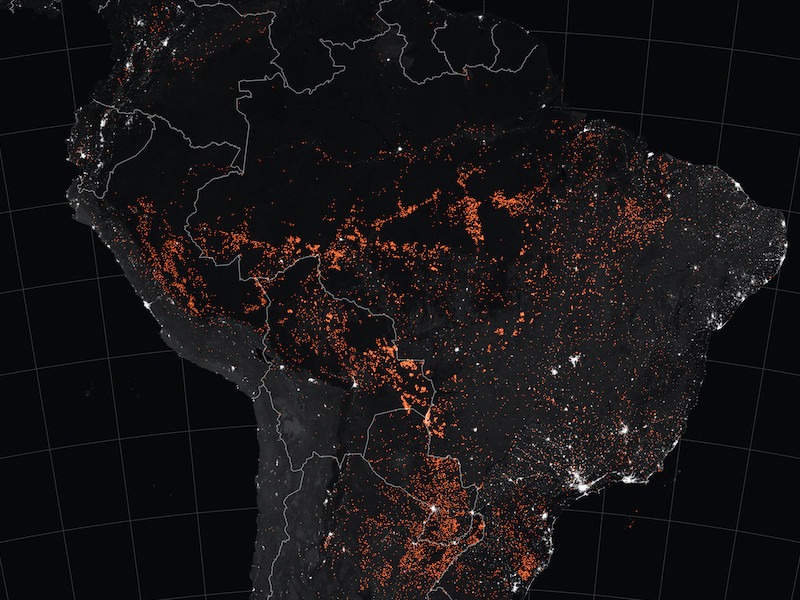 One of the effects of the current ecological crisis is an inescapable awareness of the Earth’s fragility. People all around the world are now waking up to the breakdown of the Earth’s ability to sustain human life when subject to the massive destructions of nature demanded by unchecked financial greed. Infinite economic growth on a planet with finite resources is non-viable.

The challenge now is to ensure there will be a future for our children. In order to achieve this, humans will need to radically alter the way we relate to one another, and to nature. In fact, it is this distinction between ourselves and nature that is at the heart of the problem. We are not separate. All life on earth is one and interlinked. We are nature. To survive, we will need to cooperate in many different ways and on many different levels.

When Tim Peake, the British astronaut returned from a space mission in 2018, he spoke about the beauty of the Earth seen from space; an undivided whole with no racial, religious or political boundaries. He emphasised that, as humans, we share so much in common.

This little girl holds the earth in her hands, divided into nations. Yet she was born to a father from Kenya and a mother from England. We are all part of the global community of human beings, and we are just one part of a diverse and wondrous planetary chain of life. The unfolding discoveries in every branch of science support a worldview that understands all of nature as an interdependent system.

‘Quantum Ripples’ words and artwork by